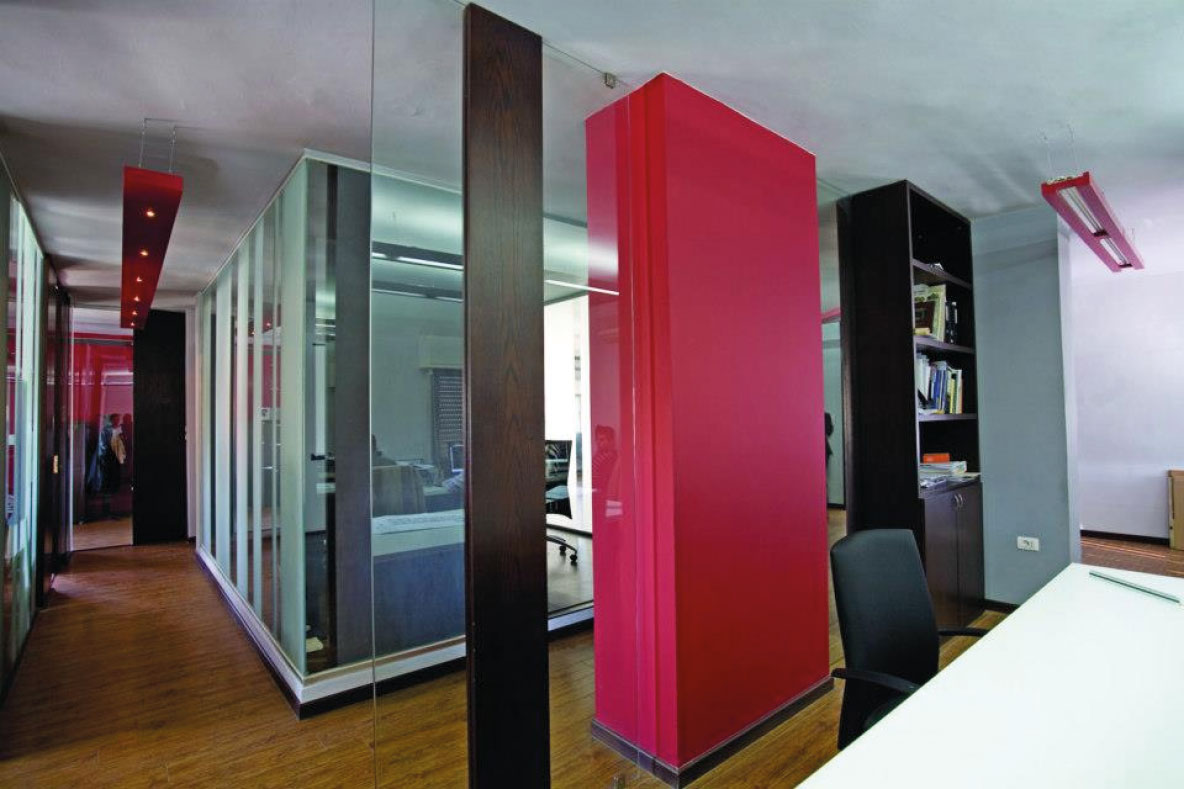 Forming the Architectural identity of the built environment in the region

TIBAH consultants was established in 1988 with an ambition to contribute in forming the Architectural identity of the built environment in Jordan and the region. TIBAH is known for its interpretation of traditional forms and spaces of Islamic architecture and culture into modern civic and residential buildings. Projects of this kind have been done for the Royal Court of Jordan, Ministries of Tourism, Awqaf Public Works and the Greater Amman Municipality. TIBAH has acquired a distinctive experience through working on public and private projects including the Master planning of large scale Residential and Multi use Complexes, Bus Terminals and National Public Parks. Our expertise includes works on Office Buildings, Mosques, individual grand villas, Tourist Resorts such as Tala Bay Resort along the South Beach of Aqaba, public plazas and city urban spaces. Also TIBAH was involved in urban development of several historical cities in Jordan.